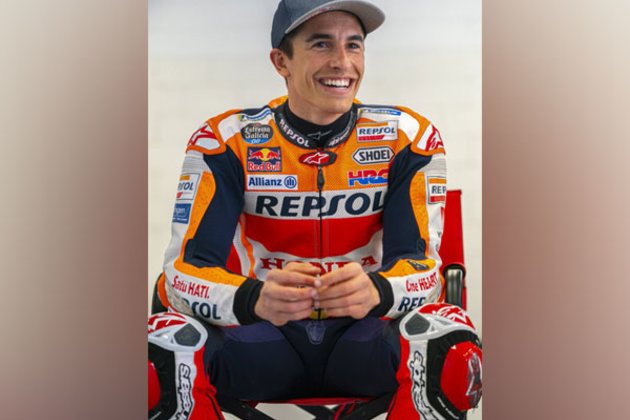 Portimao [Portugal], April 13 (ANI): It has finally happened: Marc Marquez (Repsol Honda Team) has been given the green light to get back on his RC213V this weekend at the Autodromo Internacional del Algarve.

The Grande Premio 888 de Portugal, the third round of the 2021 MotoGP World Championship, will no doubt go down in history as the moment the eight-time World Champion stepped back into the spotlight after nine months away.

It's a moment that has been highly anticipated by MotoGP fans around the world but also by lovers of the sport. It evokes memories of other great sporting heroes making their return after battling against serious, sometimes career-threatening, injuries. All of whom would return to the absolute pinnacle of their sport, as Marquez will seek to replicate.

Marc's return can be compared to that of other former premier class riders, such as MotoGP legend Mick Doohan. The Australian nearly lost his right leg in 1992, after a serious crash at Assen that led to a dangerous infection. A spectacular recovery, missing just four races, would see him try to clinch the title in the final two rounds in Brazil and South Africa.

It sadly wasn't enough, with the crown going to Wayne Rainey by just four points. Despite the fact that he could not manage to clinch the title that year, he would go on to conquer premier class racing for the remainder of the decade, taking an incredible five titles from 1994 to 1998.

If we look beyond MotoGP, the examples are numerous. We now wait and see what Marc Marquez can do after nine months on the sidelines. After three surgeries and a painful time away from the motorcycle, the number 93 is ready to compete again in 2021. (ANI) 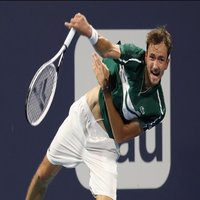 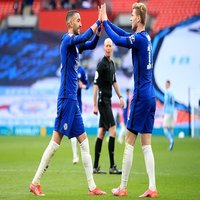 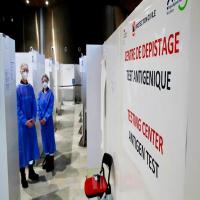 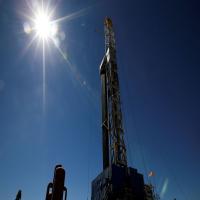 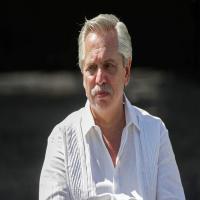 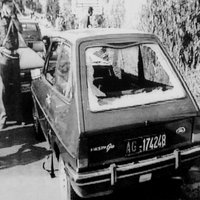 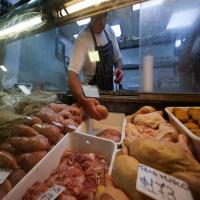 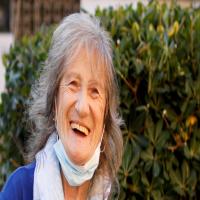 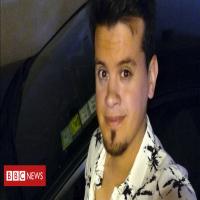 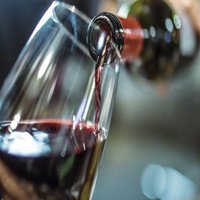