BUENOS AIRES, Sept. 19 (Xinhua) -- Emiliano Mendez scored an own goal as River Plate extended their unbeaten run to seven matches with a 1-0 home win over Arsenal Sarandi in Argentina's Primera Division on Sunday.

Despite dominating possession, the hosts struggled to find a way past Arsenal's defense until Mendez turned the ball into his own net while attempting to block a Julian Alvarez shot in the 74th minute.

River, who have not lost in Argentina's top flight since a 2-1 defeat to Godoy Cruz on August 7, are now second in the 26-team standings, two points behind leaders Talleres Cordoba. Arsenal are last with eight points from 12 outings.

Earlier, Francisco Apaolaza and Gustavo del Prete scored first-half goals as Estudiantes continued their impressive campaign with a 2-1 win at Patronato. Sebastian Sosa was on target for the hosts.

In other fixtures on Sunday, Independiente won 1-0 at Huracan, Colon prevailed 1-0 at home to Central Cordoba and Argentinos Juniors held Platense to a goalless draw. 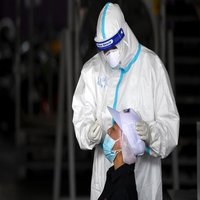 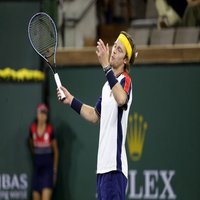 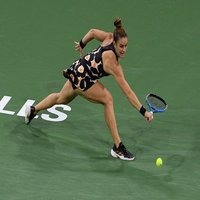