WASHINGTON, DC - U.S. President Joe Biden on Friday vowed to "do all in my power" to protect a woman's right to an abortion in states where they face the effects of a Supreme Court decision overturning the landmark 1973 Roe v. Wade ruling that recognised a woman's constitutional right to an abortion.

The court, in a 6-3 ruling powered by its conservative majority, upheld a Republican-backed Mississippi law that bans abortion after 15 weeks. The vote was 5-4 to overturn Roe, with Chief Justice John Roberts writing separately to say he would have upheld the Mississippi law but not taken the additional step of erasing the precedent altogether.

The justices held that the Roe vs. Wade decision that allowed abortions performed before a fetus would be viable outside the womb - between 24 and 28 weeks of pregnancy - was wrongly decided because the U.S. Constitution makes no specific mention of abortion rights. 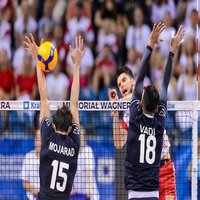 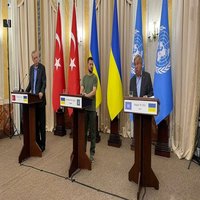