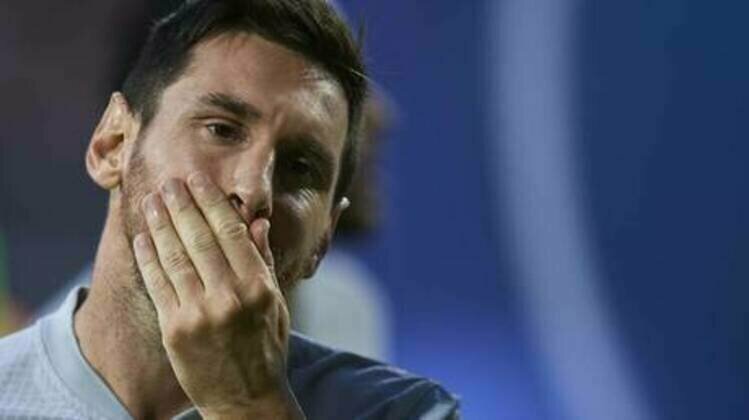 France Football caused shock on Friday by omitting the award's current holder Lionel Messi from the 30-man shortlist for the Ballon d'Or for the first time since 2005.

Messi scooped football's highest individual honor for a record seventh time in 2021, yet an unflattering season where he managed just 11 goals at new club Paris Saint Germain saw him and teammate Neymar left out of the running for the gong.

Many fans naturally protested Messi's snub online on social media platforms such as Twitter, which has forced one of the journalists at the magazine that has organized the award since 1956, France Football, to try and clear the matter up.

"Inevitably, Lionel Messi, with his 15 appearances in a row since 2006, his seven Ballon d'Or victories, [and] his title holder status, weighs very heavily when it comes to the final choice," Emmanuel Bojan began to explain.

"The Argentinian was part of the discussions to integrate the 30, but the new criteria for the Ballon d'Or were unfavorable to him: [the] disappearance of the criterion of a player's entire career, and new periodicity, modeled on a season of football and no longer over a calendar year, which does not make it possible to integrate the Copa America of July 11, 2021.

"And then, it must be admitted that his first season in Paris was very disappointing both in terms of the visual impression and the statistics," Bojan further offered.

Yet despite Manchester United failing to qualify for the Champions League in his return to the club after joining from Juventus on a two-year-deal last summer, Bojan suggested that the statistics of Messi's generational rival and five-time winner Cristiano Ronaldo "say the opposite".

"In the Premier League, he has 18 goals including two hat-tricks. In total, 32 goals in 49 matches is not as many as in his best seasons but enough to be among the 30 best players in the world," Bojan insisted.

With Messi out of the hunt, other favorites for the award include Real Madrid's Karim Benzema and new Barcelona signing Robert Lewandowski - both of whom many felt were unlucky to be overlooked last time round.

Due to the timing of the 2022 World Cup, the Ballon d'Or ceremony will take place on October 17 in Paris this year as opposed to occupying its usual early December slot. 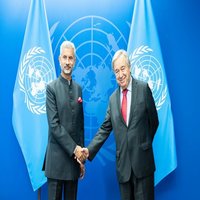